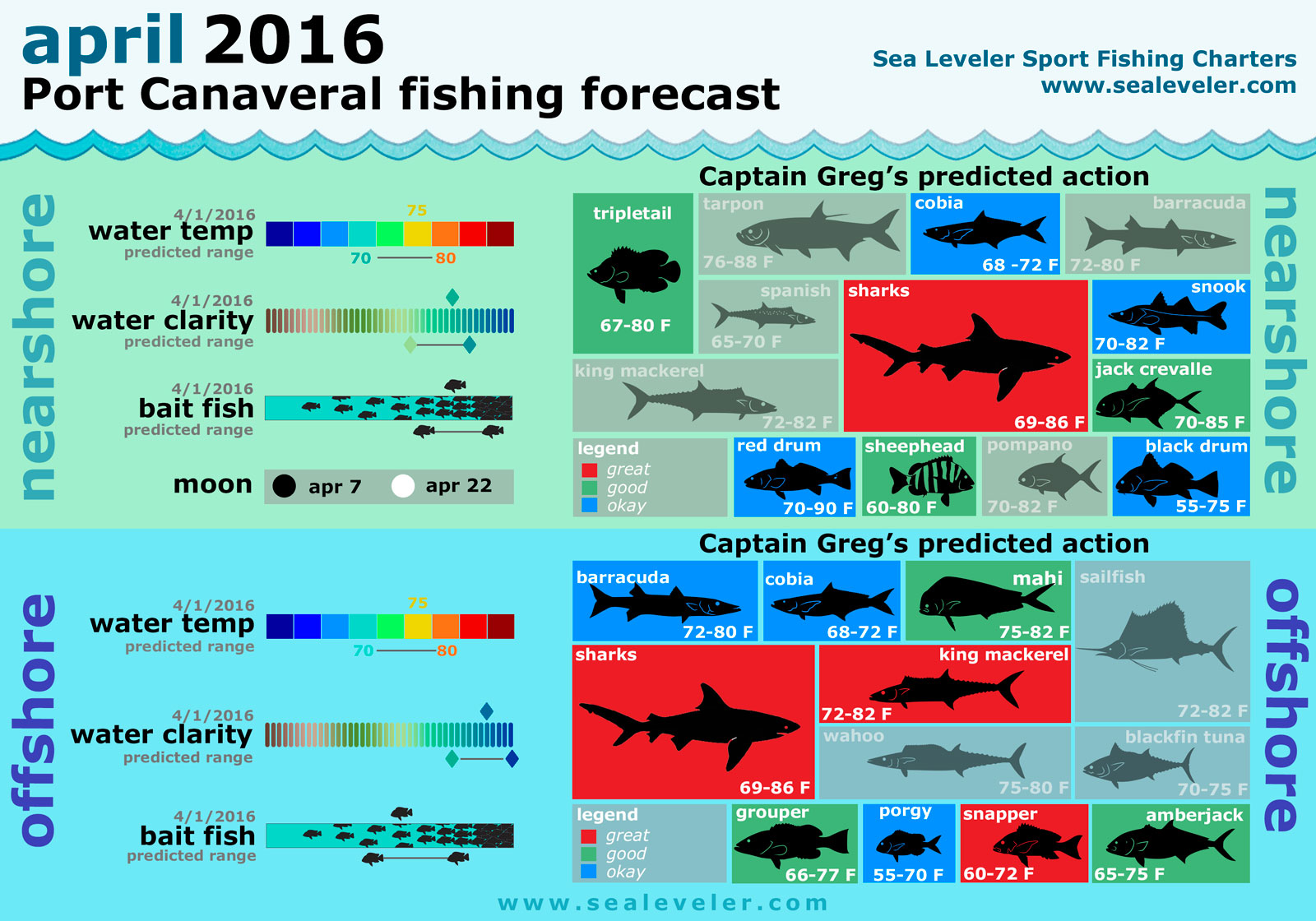 We had some phenomenal fishing for everything except cobia. Boy did I predict wrong last month when I said I thought we would have a great cobia season. This cobia season was pretty much a poop sandwich without bread. We did manage to capture a handful of cobia toward the end of the month but none were caught sight fishing. The slow trolling action was great with giant smoker king mackerel. We had too many 40lb plus king mackerel to count. In addition to catching a few nice cobia, we had the occasional mahi starting to make a appearance. The opportunity to catch a big sandbar shark on the reef was almost a guarantee and provided us world class shark fishing. The bottom fishing was epic with amberjack, snapper, grouper, trigger fish and sea bass. We couldn’t keep much off the bottom but it sure was fun to have instant action.

Near shore the shark fishing has been fairly good with a nice variety of spinner, black tip, fine tooth, and black nose sharks. I really don’t know how the triple tail action was because the sight fishing for cobia was terrible so we never really looked for triple tail. We caught some nice whiting, weakfish, and the occasional bull red just outside the surf, but the pompano disappeared quick.

The water has cleaned up nicely and the pogies have arrived. The arrival of the bait might give us a early opportunity at a few beach king mackerel, bonitos, jack crevalle, and sharks because of the overall warmer temperature this year. I also think it is very possible to see a few tarpon to start making a early appearance, but historically, April is not a good month for tarpon so don’t hold me to it. We still have a chance at a cobia run but I am guessing that the water never really got cold enough this year to push them south of us, so there might not be many around to make the journey north. Triple Tail should be abundant for those stealthy and disciplined enough to work the channel markers, but I hope we get some sea grass so we can also sight fish for them. Surf and jetties should hold whiting, bluefish, sheep head, red and black drum. Snook fishing should be decent working live bait around the wharfs and docks. I am not sure how the recent tragedy of the Banana River & Indian River Lagoon will affect our sheep head, drum, and snook. I just don’t know if the lagoon and ocean are 2 different stocks of fish or if they mix.

Slow trolling/live bait trolling will be the way to go. In addition to still having really good fishing for king mackerel, we will see more variety in the mix with dolphin fish, cobia, bonito, barracuda, and the very occasional shot at a sail fish. The dolphin fish will start to show and I think we just might get a strong early run of them this year. Bottom fishing will be off the charts. Let’s face it, we almost always have all the red snapper we could ever want to catch. The grouper bite will be on, but I hope they finish out there spawn so they won’t still be holding eggs when we can keep them in May. I think the other snappers such as lane, mangrove, and mutton have also started to show back up stronger than I have seen in many years, so this will be a exciting fishery to enjoy once again. Amberjack fishing will remain decent and the big sandbar sharks don’t seem to be going anywhere soon, so if a big fight is what you want, then amberjack and sandbar sharks will be happy to oblige.